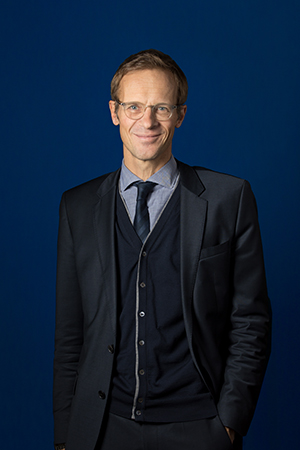 Xavier Lagarde has been a law professor since 1997 and is currently a Professor at the Sorbonne School of Law (University of Paris 1 Panthéon-Sorbonne).

Xavier, who has been associated with DLBA since 1993, was called to the Paris bar in 2006, and is now the head of the firm’s scientific department.

He is also reputed for his strategic analysis, and his excellent drafting and legal skills in the Commercial Litigation field.

His main practice areas are:

He is a Social Protection Mediator (CTIP), approved by the CCMC (Commission for Assessing and Auditing consumer mediation).

And also (link to list of works and publications)